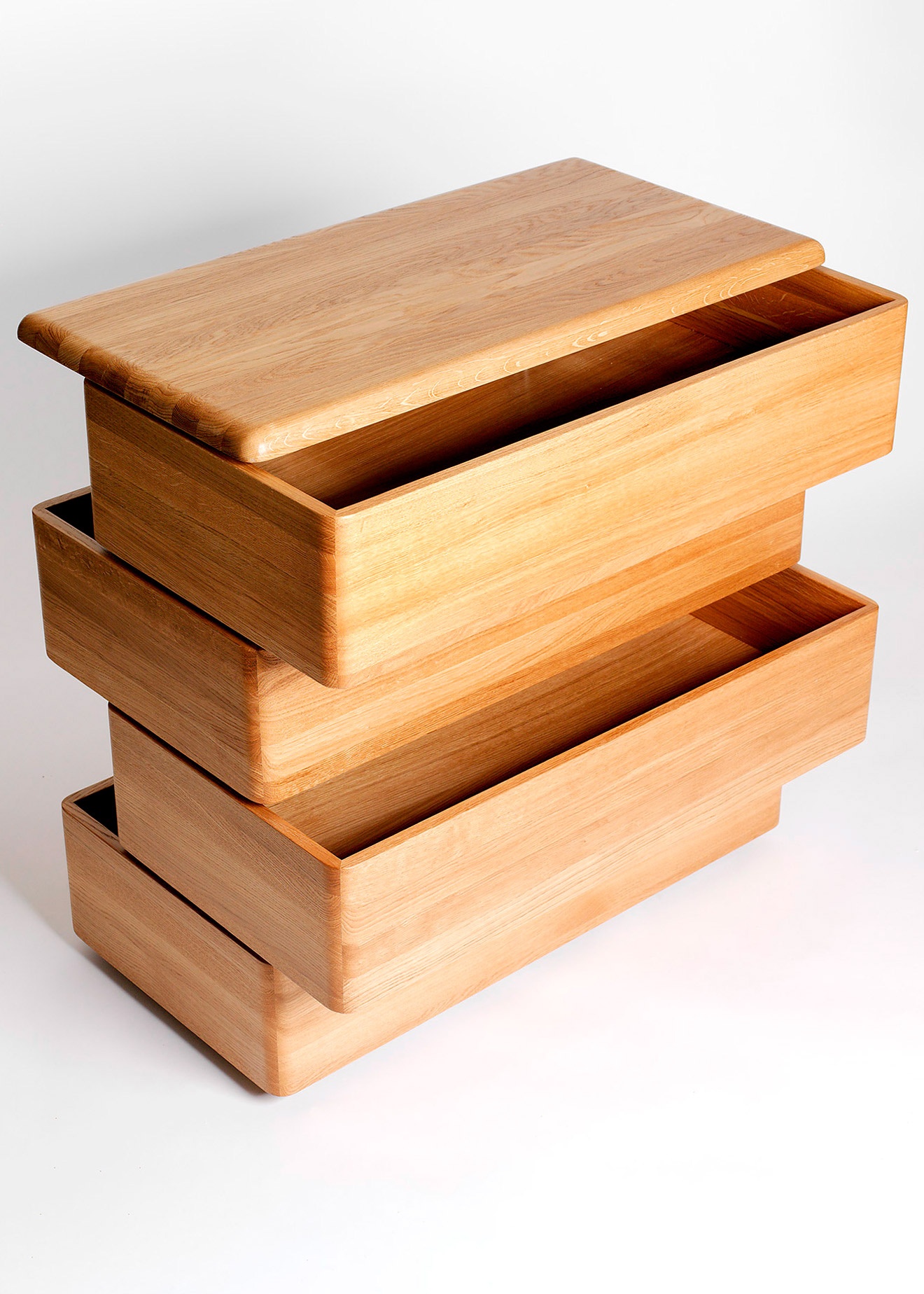 The original Geplats design dates back to my studies at Carl Malmsten's college, for a competition arranged by Nova Wood. The brief was to design a piece of furniture that showed off their rift-sawn timber and used it in a new, innovative way.

My proposal was a minimalist bureau that had neither sides nor handles. A square block in which drawers appeared to hover. Geplats won, and paid for my studies that year. It never reached production then, but I developed it further and improved it later on.

Its sharp edges took on a more rounded look, and it was sold exclusively in the Malmsten furniture store. The series also included a low sideboard. I also designed a special edition TV for Northern Star, made as a complement to the Geplats series. The products are no longer in production. 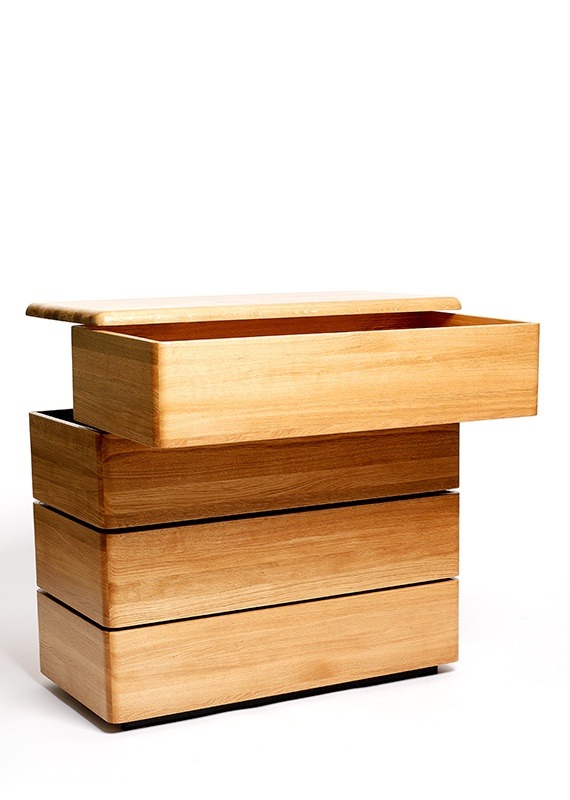 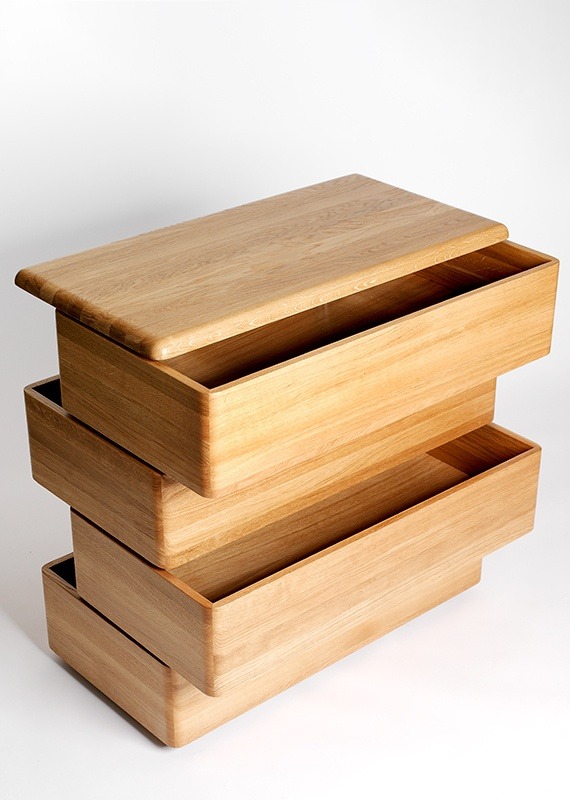 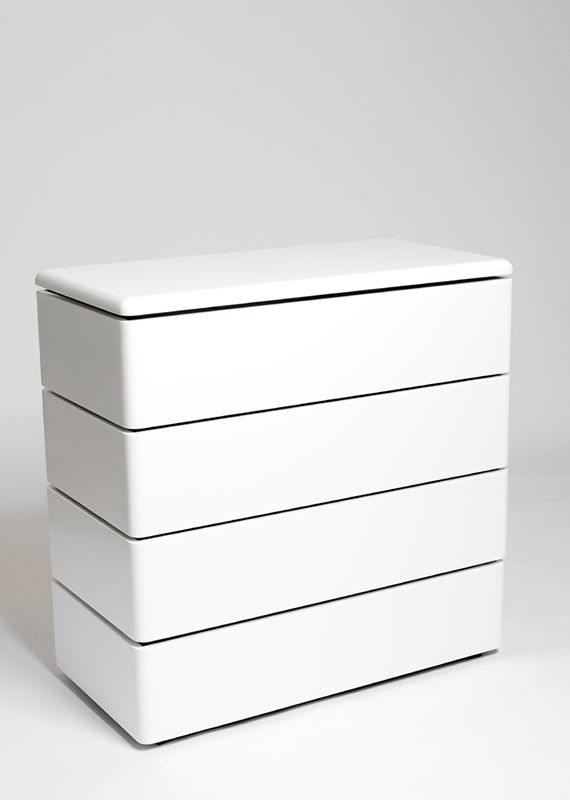 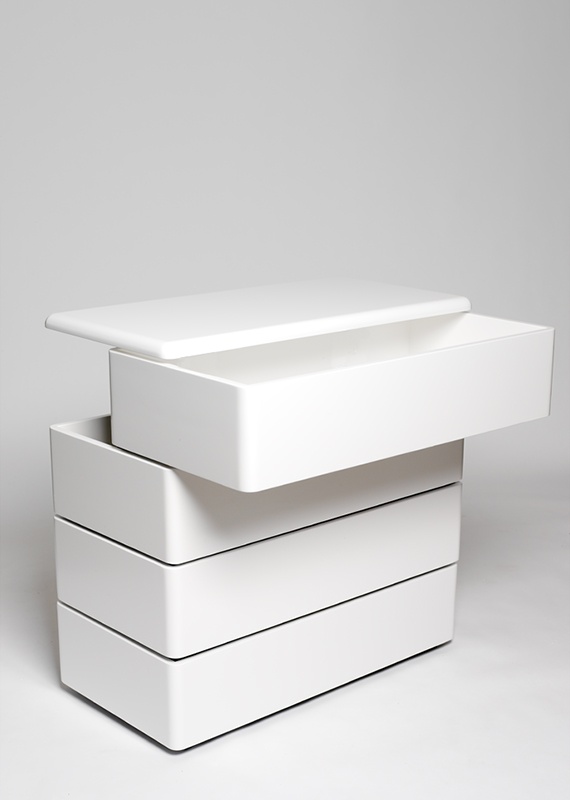 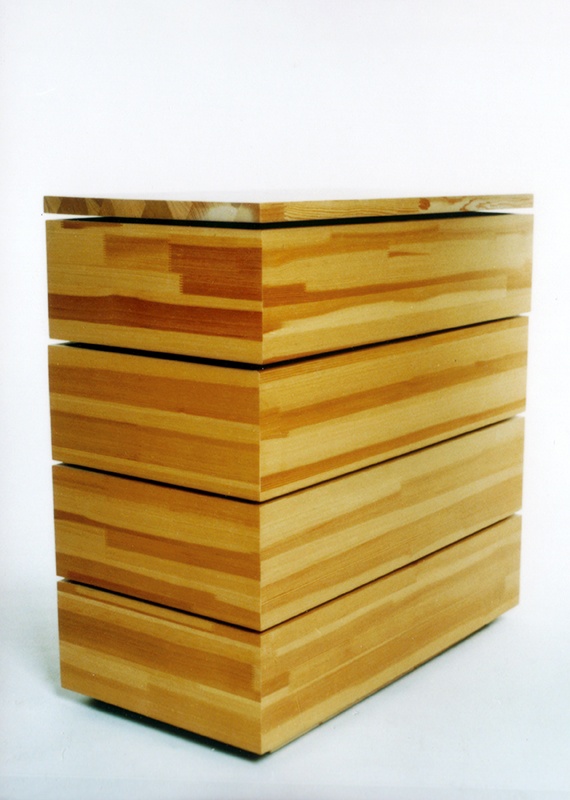 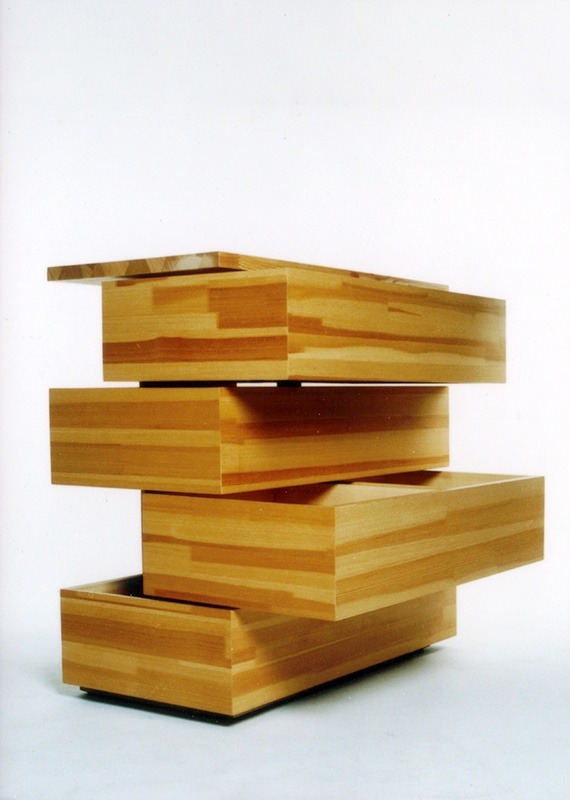 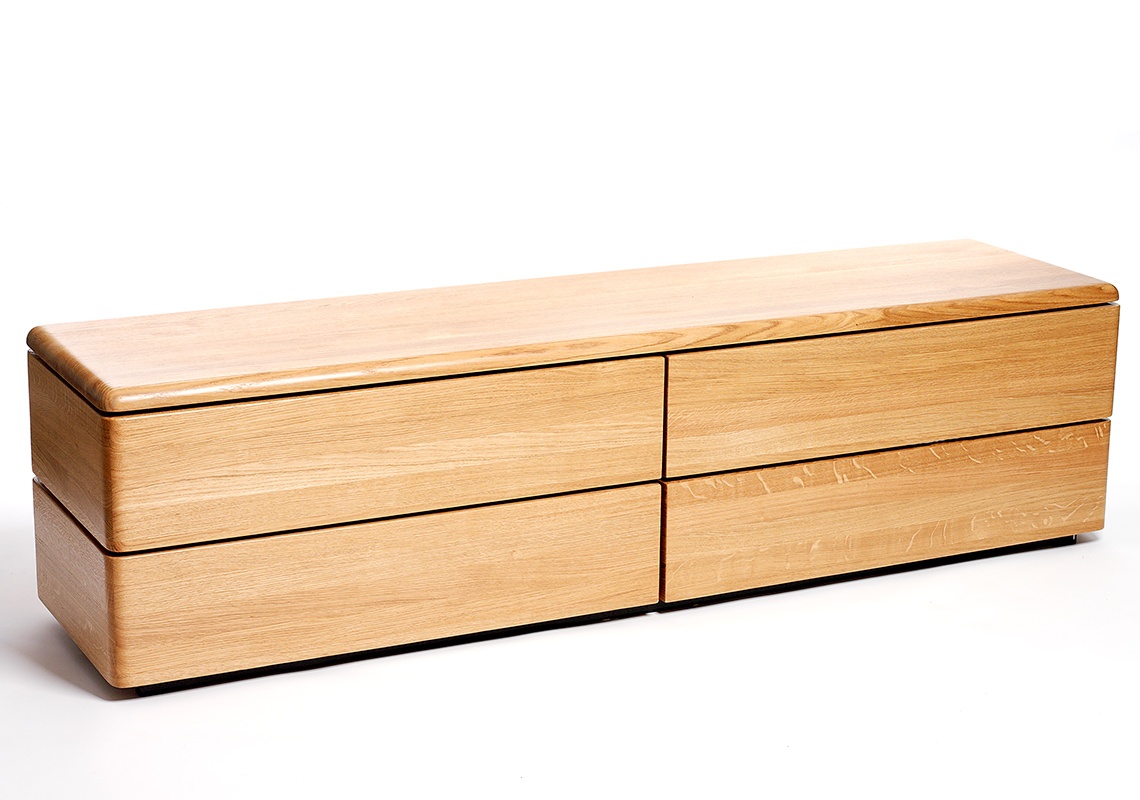 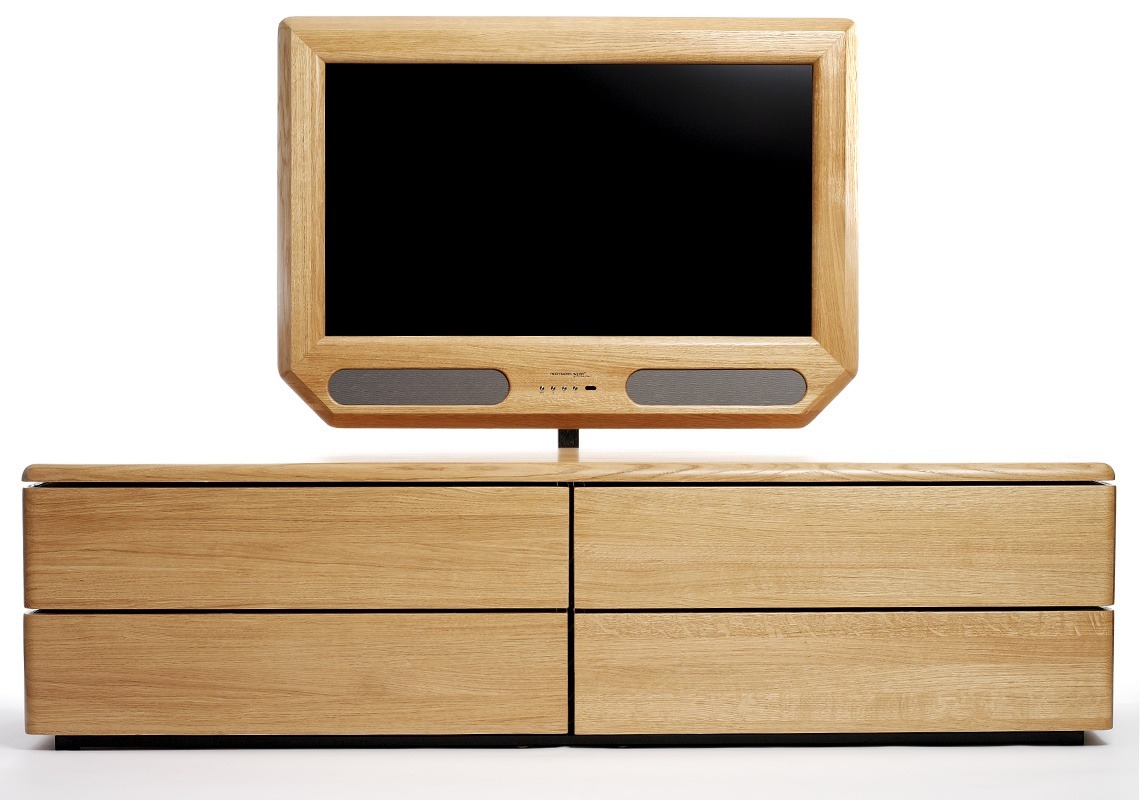